My job is turning “for sale“ into
“SOLD”

After earning an engineering degree from the University of Belgrade, Bosko moved to Toronto, Canada where he began his real estate career in 2001 and subsequently obtained various memberships including the Canadian Real Estate Association and the Million Dollar Guild. To sustain his top producer status at his high profile Yonge and Lawrence office, Bosko successfully attained his broker’s license in 2008. His efforts have earned him numerous distinctions including the prestigious Director’s Platinum Award for both 2010 and 2011, and the coveted Award of Excellence. To date, he has bought and sold over 400 homes to customers who repeatedly say that Bosko exceeded their expectations.

Bosko’s greatest strengths are his ability to keenly listen to the wants and needs of his clients, many of whom have become lifelong friends. In fact, more than 50% of new clients are word-of-mouth referrals from tremendously satisfied clients who swear by his professionalism, integrity and business acumen. He’s a born communicator and a skilled negotiator who does his homework thoroughly, so you don’t have to.

“Bosko works for you, not for his pocket or himself. He works hard, does his research and doesn’t just look at reports. He helps you live your dream!” Repeat, satisfied client – Chantal Kennedy 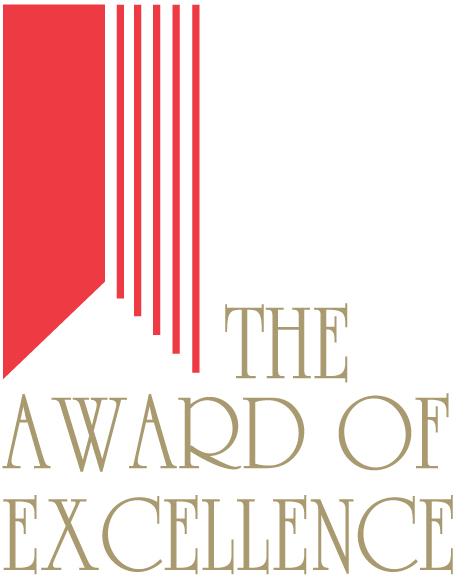 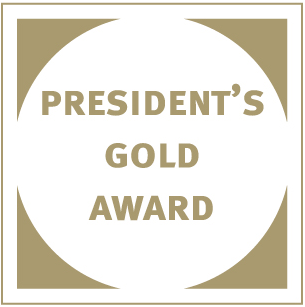 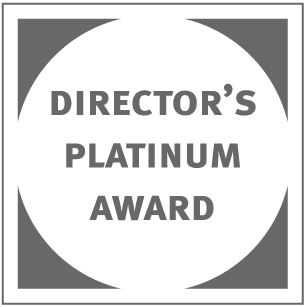 My Motto – Always Do The Right Thing